RAD TRAD NATIONALISTS Have To Find A New Home? Steve Bannon’s Plan For Alt-Right University In Italy To Be Revoked 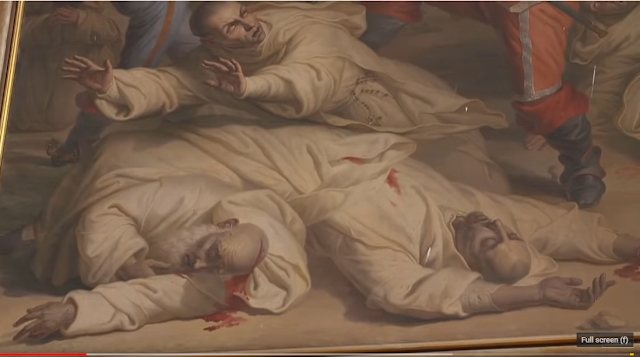 I guess this will not be the location where Nationalist Bannon and Nationalist RAD TRAD murder the Fatima Pope and Faithful.....

ROME—Steve Bannon’s dream to open what he calls a “gladiator school” to train nationalist leaders in an old monastery near Rome is in jeopardy. Late Friday, Italy’s culture ministry announced that it had found critical discrepancies in the paperwork for the lease from the Italian government for the Certosa di Trisulti and must therefore revoke the lease. Source