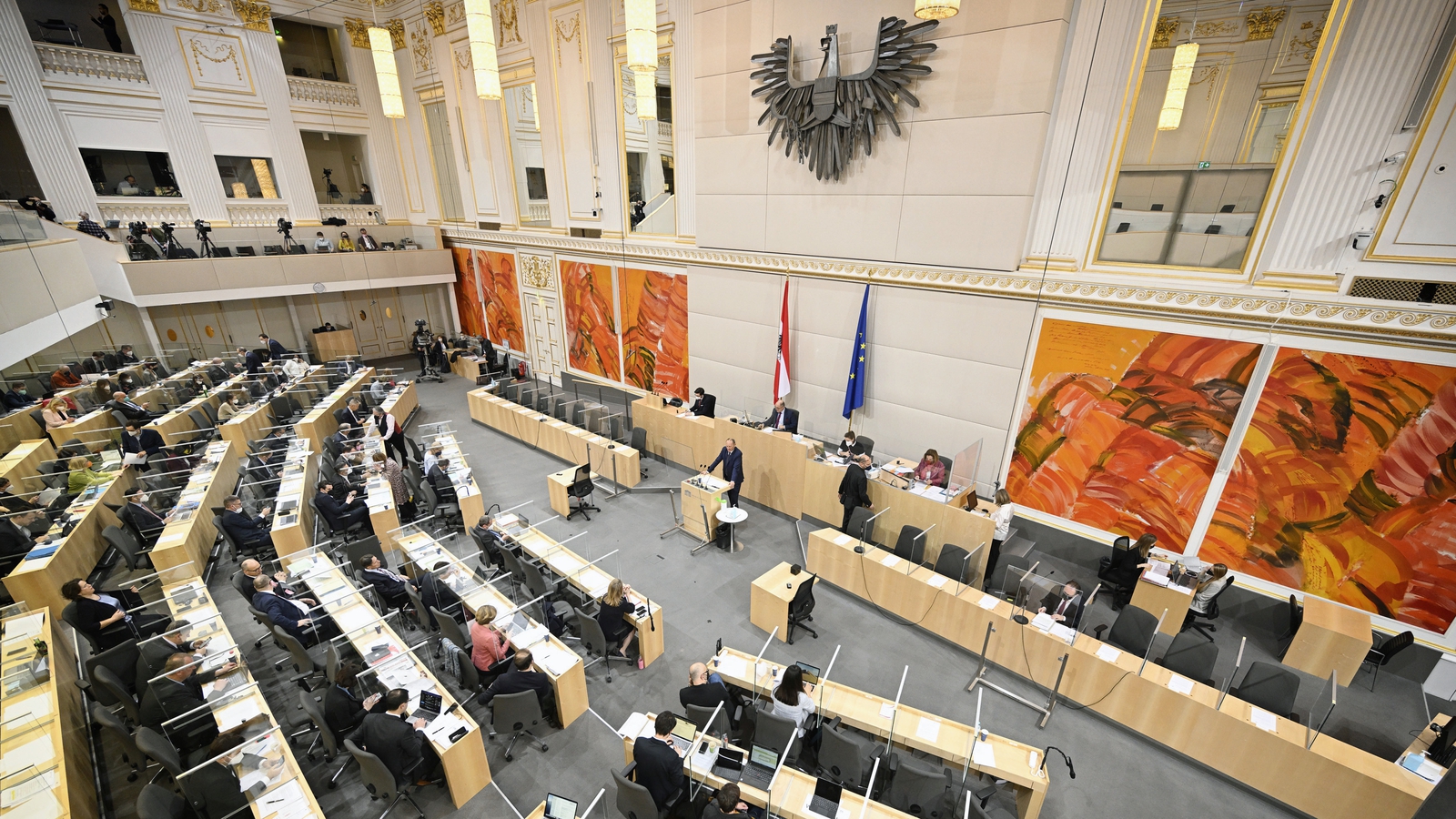 As if it can't get worse for Austria. Austria is already the home of the Forerunner to the Antichrist Baron Alexander von Tschugguel.
Following up Doom for Austria Post:
AUSTRIA DOOM! CHANCELLOR SCHALLENBERG + FINANCE MINISTER BLÜMEL RESIGN! PAVING WAY FOR FORERUNNER TO THE ANTICHRIST BARON ALEXANDER VON TSCHUGGUEL
Austria Parliament Approves Mandatory Covid Vaccination
Austria’s parliament on Thursday approved making Covid-19 vaccinations mandatory for adults from next month, becoming the first European country to do so despite a wave of protests opposing the measure. Tens of thousands have demonstrated against mandatory vaccination in regular weekend rallies since the measure was announced in November in a bid to drive up the country’s vaccination rate. But all parties, except the far-right, supported the measure, with the new legislation passing with 137 votes in favour and 33 votes against it. “It is adopted with the (necessary) majority,” Doris Bures, second president of the National Council, said. To date 72 percent of Austrian residents have been fully vaccinated against the coronavirus — in line with the European Union-wide average of just more than 70 percent but several percentage points below regional neighbours such as Italy and France. Under the new law, after an initial “introductory phase” those holding out against the jab can face fines of up to 3,600 euros ($4,084) from mid-March. The government initially wanted to cover everyone aged 14 and older, but now the measure only applies to adults, except pregnant women and those with a medical exemption.  Source
Those dancing are the politicians of Austria.....
More Austria DOOM!

What the hell is going on in Austria?