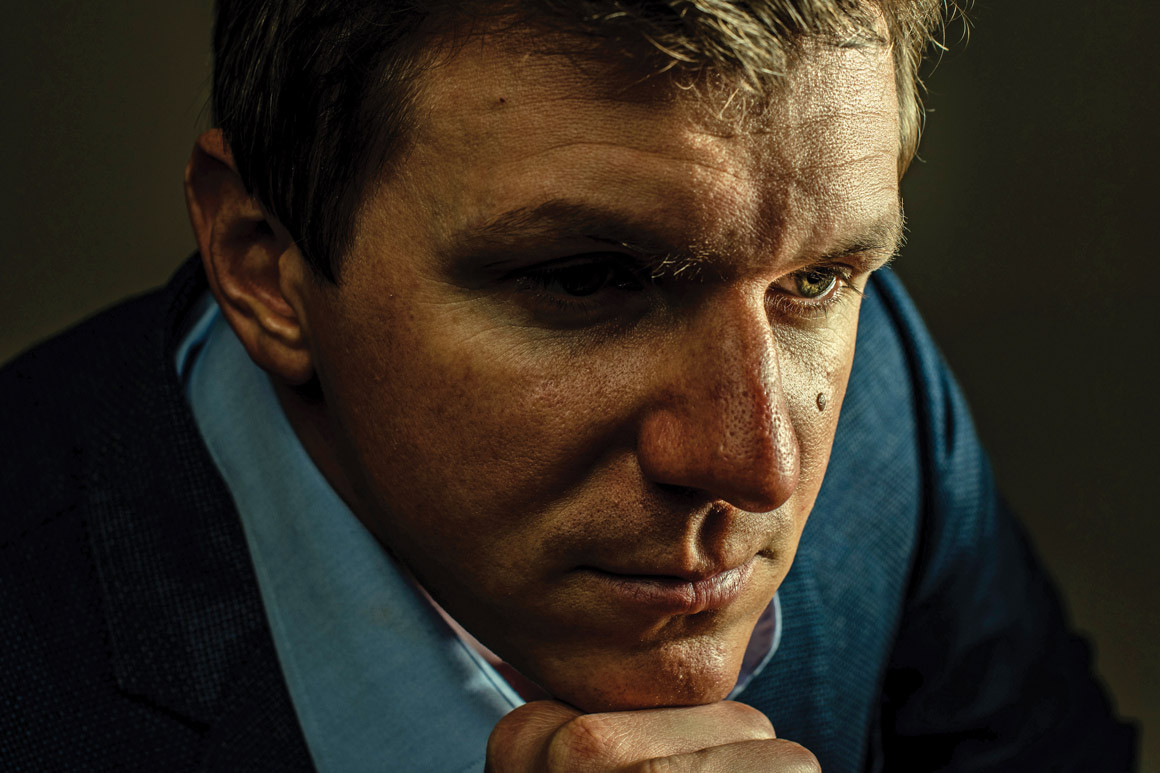 Why Do Some Catholics Give the Appearance of Being A Jew?
James O'Keefe
Tribe of Dan.
Church Fathers say that the Antichrist will be born a Jew. And the Antichrist will be  from the Tribe of Dan
Church Fathers also said that the Antichrist will gain a Kingdom by fraud and deceit.
By fraud and deceit? What does this mean?
My added take to the Church Fathers is that since all kingdoms at the time of the birth of the Antichrist will be Roman Catholic because of the Great Monarch - the kingdom that the Antichrist will gain by fraud and deceit will be a Roman Catholic Kingdom.
How does the Antichrist gain a Roman Catholic Kingdom by fraud and deceit?
Well the Jew Antichrist converts to the Roman Catholic Faith.
After the Jew Antichrist gains a Roman Catholic Kingdom by fraud and deceit he will revert back to Judaism, and then he will start his war on the Roman Catholic Church.
You're welcome.....
So what does this have to do with  James O'Keefe?
I have notice over the years men who look and behave like Jews but are not Jews, but Catholics or Protestants.
Why is this?
Why do some Catholic men give the appearance that they are Jewish?
I think it has to do with the Tribe of Dan.
All these Catholic men or Protestant men who look and act like Jews but are not really Jews are in fact from the Tribe of Dan.
The Tribe of Dan have all converted to the Protestant Faith or Catholic Faith over these last 500 years or so.
Most heretics have Jewish features and these men are probably from the Tribe of Dan.
James O'Keefe is one of these men.
So that's my take on why some Heretics or Roman Catholic look act and behave as if they were Jewish - they are from the Tribe of Dan.
James O'Keefe is a protect of the FSSP.
As I said before the FSSP is going to be shut down by the Pope and the FSSP will from their own Church as Our Lady of La Salette warned about.
The FSSP is also in the Camp of the Forerunner of the Antichrist.
James O'Keefe is losing it. There are cracks and it is starting to show......Here is the latest.....
Activists and ex-spy said to have plotted to discredit Trump ‘enemies’ in government
WASHINGTON >> A network of conservative activists, aided by a British former spy, mounted a campaign during the Trump administration to discredit perceived enemies of President Donald Trump inside the government, according to documents and people involved in the operations. The campaign included a planned sting operation against Trump’s national security adviser at the time, H.R. McMaster, and secret surveillance operations against FBI employees, aimed at exposing anti-Trump sentiment in the bureau’s ranks. The operations against the FBI, run by the conservative group Project Veritas, were conducted from a large home in the Georgetown section of Washington that rented for $10,000 per month. Female undercover operatives arranged dates with the FBI employees with the aim of secretly recording them making disparaging comments about Trump. The campaign shows the obsession that some of Trump’s allies had about a shadowy “deep state” trying to blunt his agenda — and the lengths that some were willing to go to try to purge the government of those believed to be disloyal to the president. Central to the effort, according to interviews, was Richard Seddon, a former undercover British spy who was recruited in 2016 by security contractor Erik Prince to train Project Veritas operatives to infiltrate trade unions, Democratic congressional campaigns and other targets. He ran field operations for Project Veritas until mid-2018. Last year, The New York Times reported that Seddon ran an expansive effort to gain access to the unions and campaigns and led a hiring effort that nearly tripled the number of the group’s operatives, according to interviews and deposition testimony. He trained operatives at the Prince family ranch in Wyoming. The efforts to target American officials show how a campaign once focused on exposing outside organizations slowly morphed into an operation to ferret out Trump’s perceived enemies in the government’s ranks. Source
If you investigative reporters want to take down James O'Keefe, then I suggest you look into the FSSP especially its founder...There is a lot to find..... 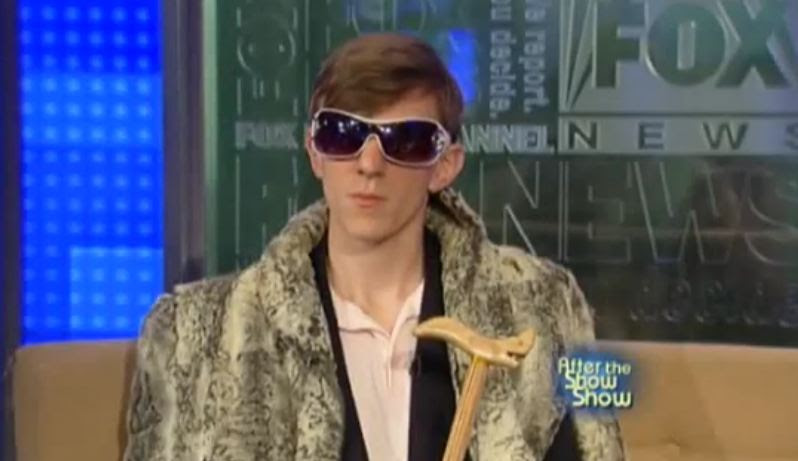