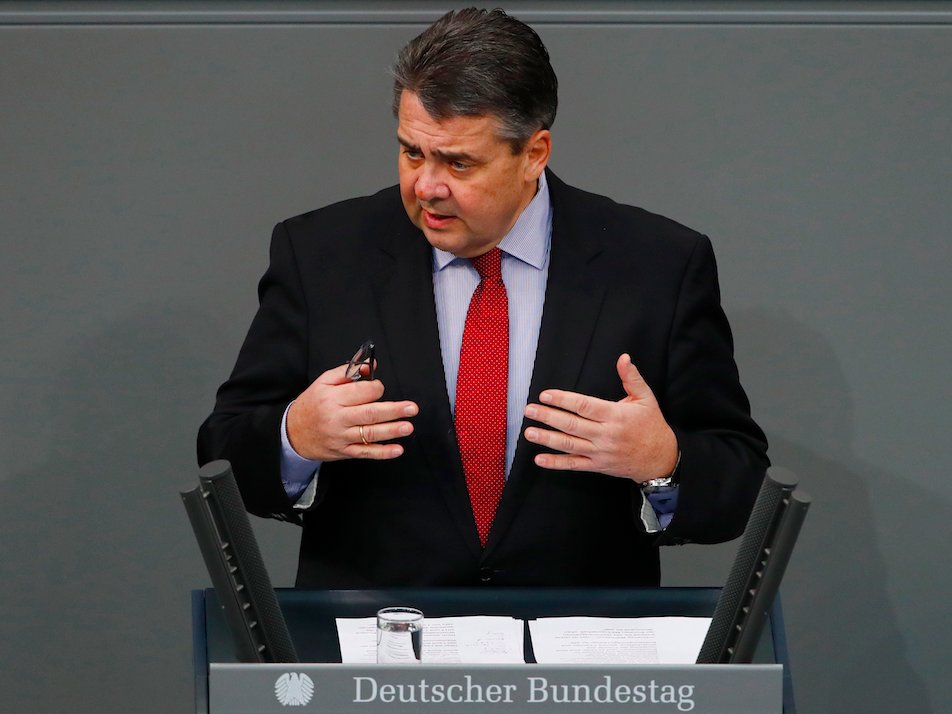 Hey to all you anti-NWO traditionalists, I bet you didn't see this coming.....

When the unity of Europe collapses and Nationalism rises there will be a leader to unite all European Nationalist movements - this leader will be the fore-runner to the Antichrist.

Already there is concern that the EU will fall apart:

GERMAN VICE CHANCELLOR: The EU 'could fall apart' if populists win the Dutch or French elections

The German Vice Chancellor and Economy Minister Sigmar Gabriel warned that the European Union "could fall apart" if populist parties got into power in the Netherlands or France. During his last annual economic outlook before switching to foreign affairs, Gabriel issued a stark warning against the recent wave of support for populist parties. "The French presidential elections this spring are bitter fateful elections for Europe. "After Brexit last year, if enemies of Europe manage again in the Netherlands or in France to get results then we face the threat that the largest civilization project of the 20th century, namely the European Union, could fall apart," Gabriel warned. Source