Muslim Khalil Abu-Rayyan, 21 Planned To Shoot Up Catholic Cathedral of the Most Blessed Sacrament Downtown Detriot 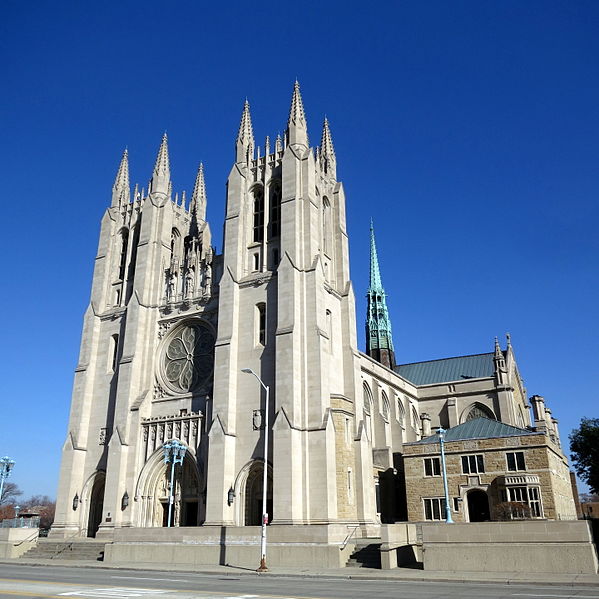 “I tried to shoot up a church one day,” Abu-Rayyan is quoted as saying in court records. “I don’t know the name of it, but it’s close to my job. It’s one of the biggest ones in Detroit. Ya, I had it planned out. I bought a bunch of bullets. I practiced a lot with it. I practiced reloading and unloading. But my dad searched my car one day, and he found everything. He found the gun and the bullets and a mask I was going to wear.”

Investigators didn’t name the church Abu-Rayyan allegedly eyed, but claim the property covers about two blocks less than half a mile from his work and can accommodate up to 6,000 members. He allegedly purchased a gun and told an undercover FBI employee that attacking a church would be “easy.”

“A lot of people go there. Plus people are not allowed to carry guns in church,” the affidavit quotes him as saying. “Plus it would make the news. Everybody would’ve heard. Honestly I regret not doing it. (If I) can’t go do jihad at the Middle East, I would do my jihad over here.” Detroit News Read More>>>>>