Update the doom for Gary & his retreat cruise.

View the above January post for videos of Cruise Ship disasters.

Terror at sea: Passengers aboard Royal Caribbean cruise ship told to stay in their rooms as ship gets caught in middle of 150mph hurricane-force winds, forcing it to turn around

Travelers aboard a Royal Caribbean cruise ship are furious after the ship knowingly sailed into a massive nor'eater off the coast of South Carolina. Royal Caribbean has decided to turn the ship around and go back to Newark, New Jersey as a new storm brewing off the coast of Florida threatens to put the Anthem of the Seas back through stomach-churning swells. Passengers were forced to endure a 'horrendous' night of rocking as the ship made its way through the storm with hurricane-force winds. Daily Mail Read More>>>>>>

What to expect on Gary's boat: 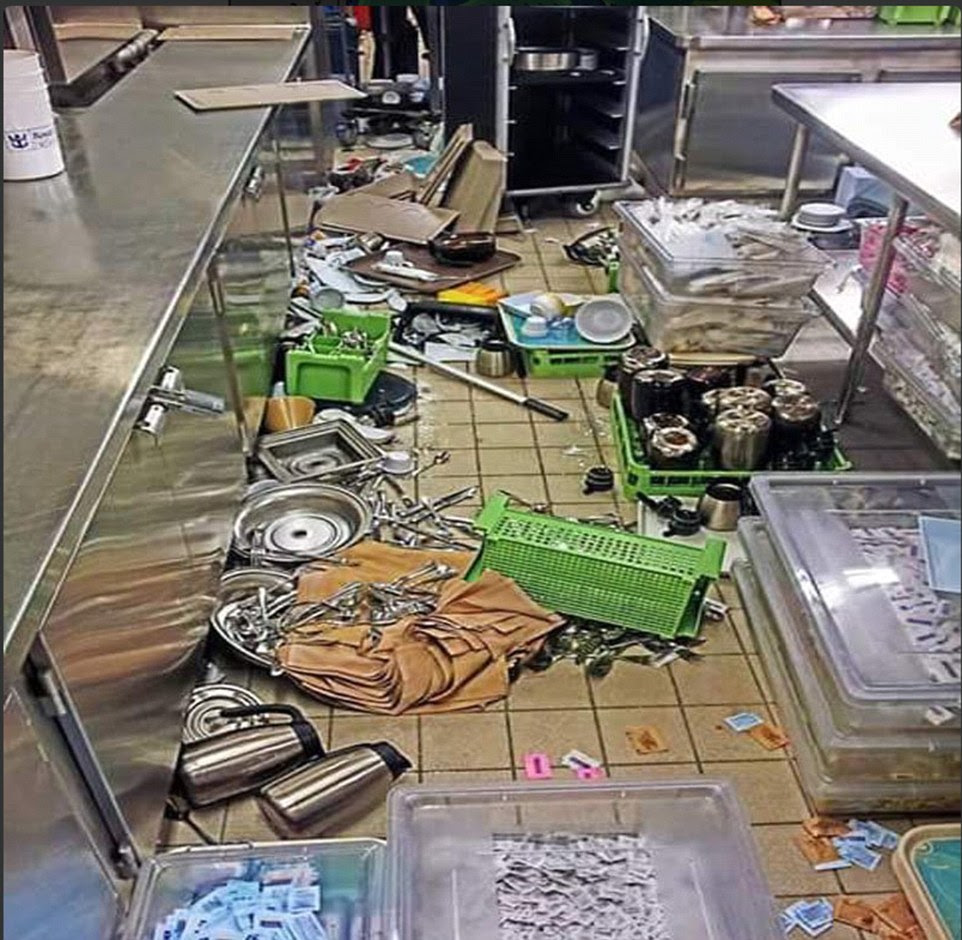 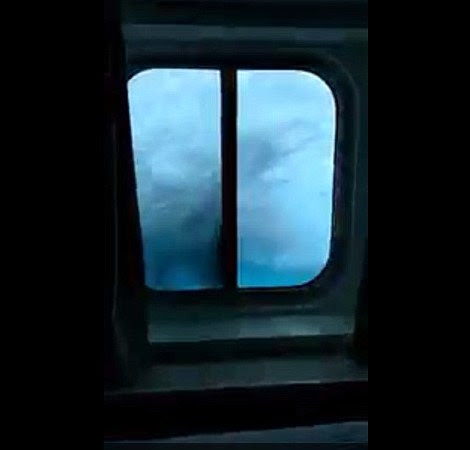 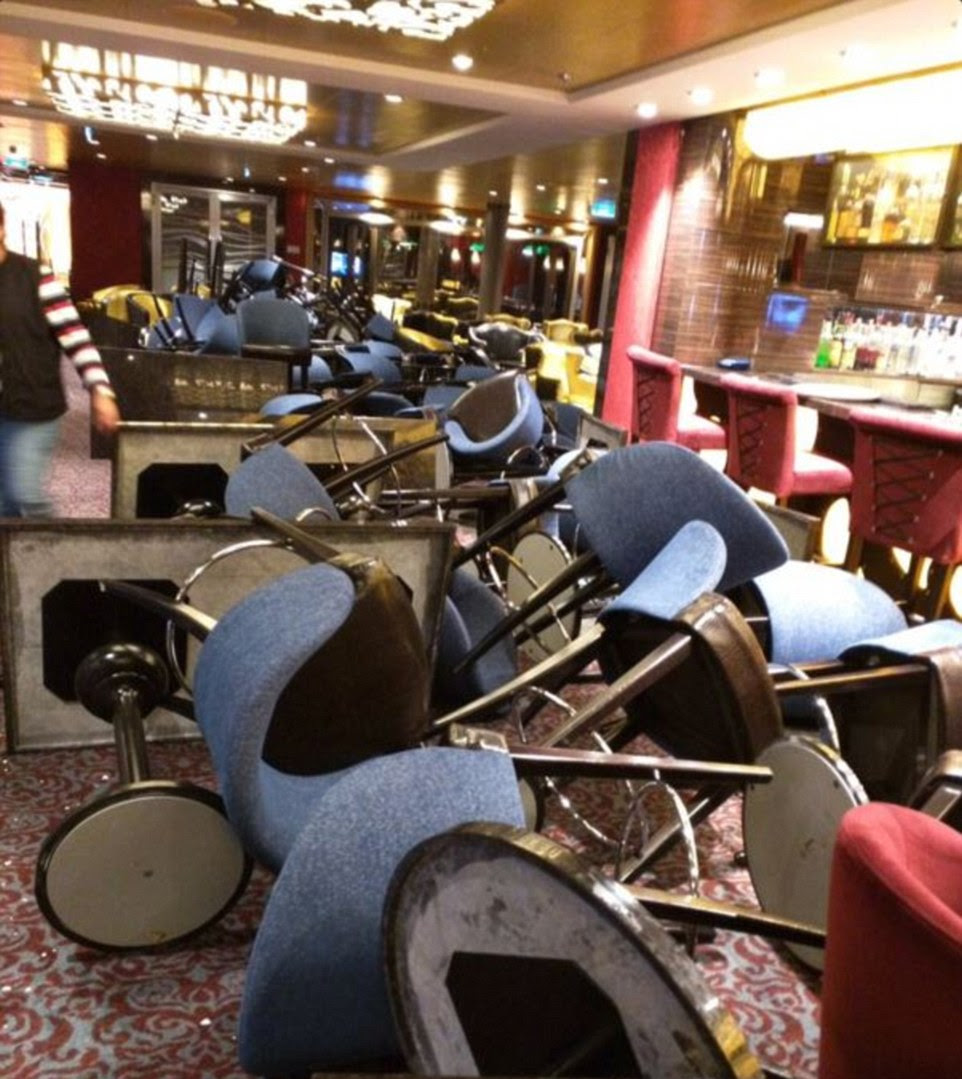