Forerunner To The Antichrist Salvini No Longer Has A Girlfriend...Elisa Isoardi Breaks Up With Him On Instagram 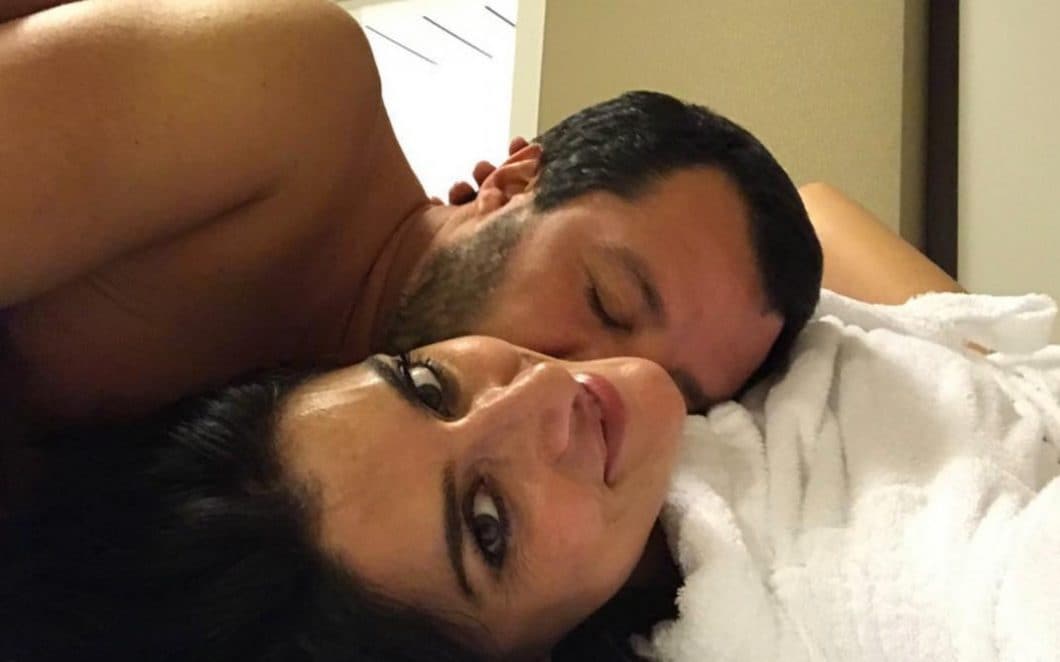 Italy’s hard-Right interior minister, Matteo Salvini, suffered a rare setback on Monday when his TV presenter girlfriend announced she was breaking up with him on Instagram. Elisa Isoardi, a former model who hosts the Italian version of Ready Steady Cook, announced the end of their three-year relationship with a photograph of the couple in happier times, lying on a bed together. The picture showed Ms Isoardi, dressed in a fluffy white dressing gown, smiling at the camera while a bare-chested Mr Salvini nuzzled her neck. “It’s not what we have given each other that I will miss but what we still had to give each other,” Ms Isoardi wrote, citing a contemporary Italian poet. “With immense respect for the true love that there was, thank you Matteo.” Source