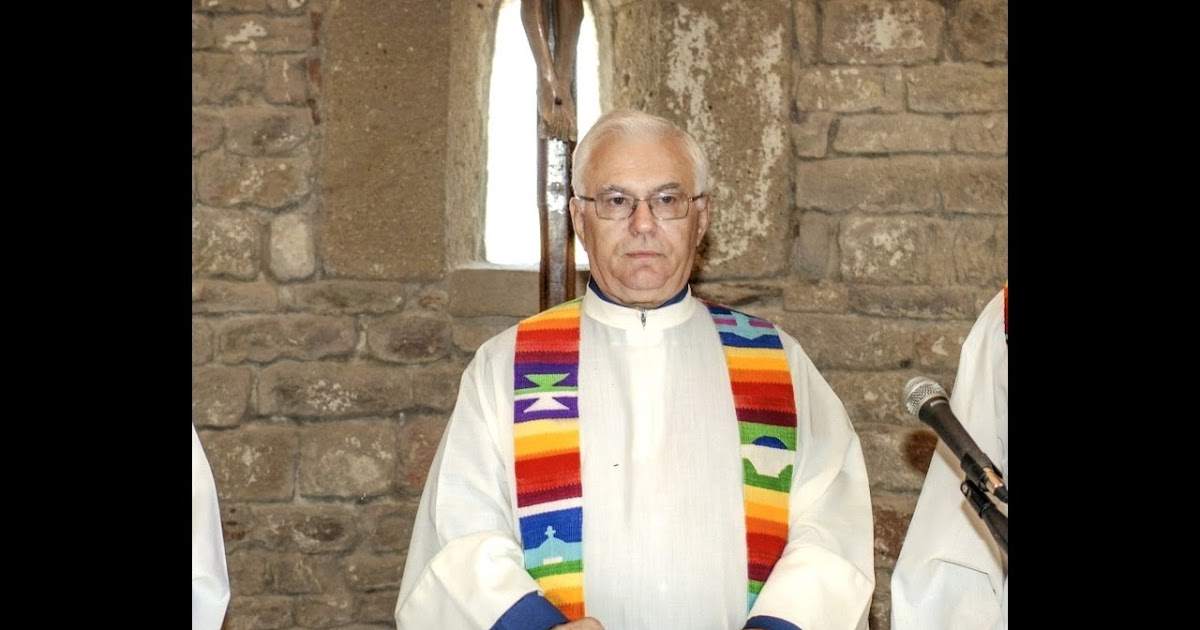 An Italian parish priest has said he will close his church on Christmas in protest against a decree by interior minister Matteo Salvini reining in illegal immigration, accusing his supporters of “killing God.” Father Paolo Farinella, the pastor of the parish of San Torpete in the northern Italian city of Genoa, will close his church from Christmas through the feast of the Epiphany in protest against the so-called “Salvini law” promulgated in Italy that toughens the country’s immigration policies and facilitates deportations. “If Jesus, Mary, and Joseph were to present themselves today to celebrate his birth, they would be stopped at the border and thrown back, thanks to Salvini’s dirty decree,” Father Farinella said. Source