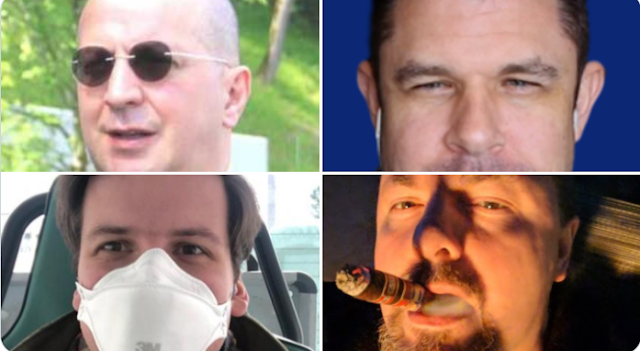 This is the second podcast of the La Salette Chronicles.

I use the words of Mélanie and Marie Julie Jahenny of La Faudais in this episode to determine how close we are to the 35 + years worth of Chastisements.

Marie Julie Jahenny tells us that as we get near the promised 35+ years of chastisements we will see many false visionaries telling us lies to discredit the true revelations from the Mother of God. These false visions are from the pit of hell.

I note four such false visions from within the Traditionalists movement.

The Latin Mass crowd hardly took notice of these false and hellish visions. All four false visionaries are just as popular today as they were when they told the world of their false visions.

So enjoy the podcast and if you find fault in what I say then please correct me.

"During the time of the approach of the punishments announced at La Salette, an unlimited amount of false revelations will arise from hell like a swarm of flies; a last attempt of Satan to choke and destroy the belief in the true revelations by false ones." Marie Julie Jahenny of La Faudais (d.1891)


All references in this podcast #2 can be found in this post: 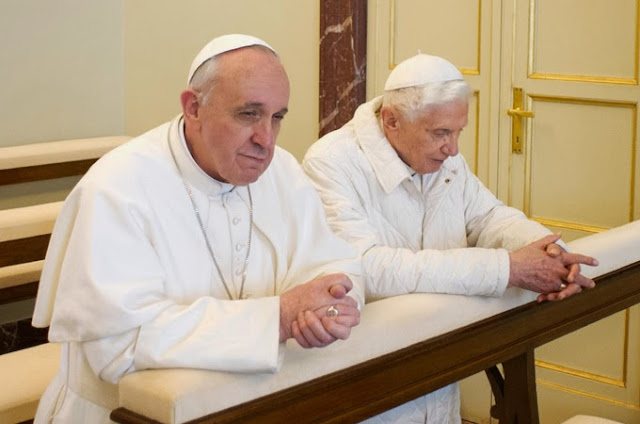