But he shall worship the god Maozim in his place: and a god whom his fathers knew not, he shall worship with gold, and silver, and precious stones, and things of great price. And he shall do this to fortify Maozim with a strange god, whom he hath acknowledged, and he shall increase glory and shall give them power over many, and shall divide the land gratis. Dan.xi. 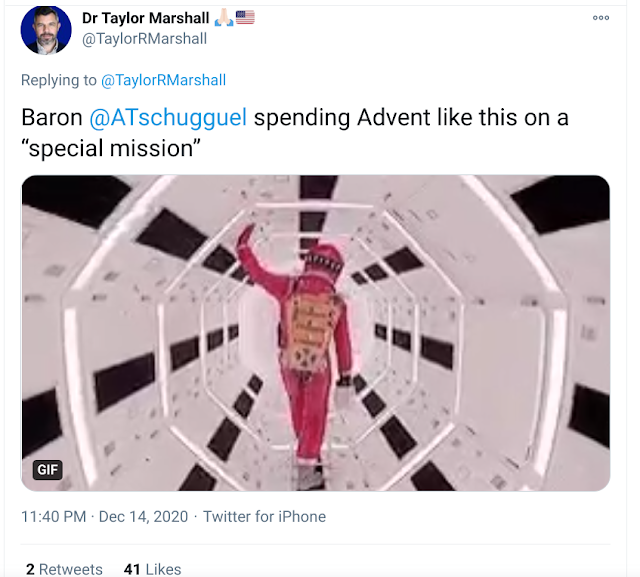 Baron Alexander von Tschugguel In MAOZIM
Back in 2019 using the writings of Cardinal Bellarmine I identified MAOZIM as an orbiting space station that the Actual Antichrist will use one day as his "hidden high tower"
I think this opinion still stands as probable
I also said that the Forerunner to the Antichrist will closely follow or imitate the Actual Antichrist.
But as for the hidden tower or MAOZIM I don't think the forerunner to the Antichrist will have such a lair or even need one.
I do know (probable)  that the forerunner to the Antichrist and his army will be on top a steep Mountain in some monastery lying in wait to murder the Fatima Pope and the faithful as told by Our Lady of La Salette and Our Lady of Fatima.
But as for the Space wheel? I doubt it.
Anyway I thought it interesting that Marshall would post a Tweet of the Baron inside a space wheel..
Originally published 25 NOV 2019
Posted by dxv515  November 25, 2019 CARDINAL BELLARMINE: MAOZIM IS ANTICHRIST'S SECRET SPACE STATION ORBITING IN THE HABITAT OF DEMONS
Cardinal Robert Bellarmine says that Maozim means high tower.

And this high tower is hidden and in a secret location.

How can a tower be hidden on earth and not accessible to to others?

High Tower can refer to a space station or platform orbiting in lower earth orbit.

Is the lower Atmosphere or the Habitat of Demons. 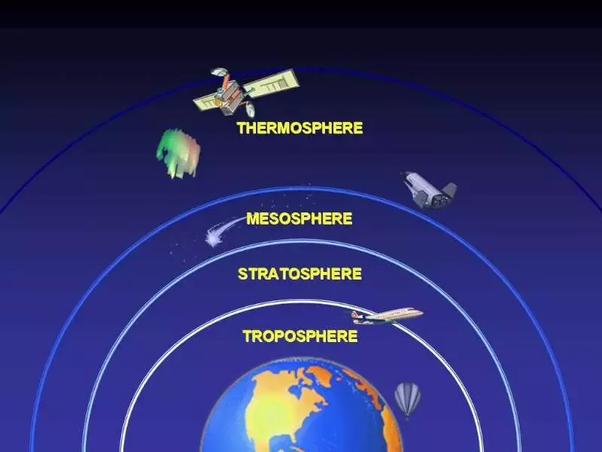