Valentine Was An Egyptian, Separated Himself From The Church, Because He Was Disappointed In Obtaining A Bishopric 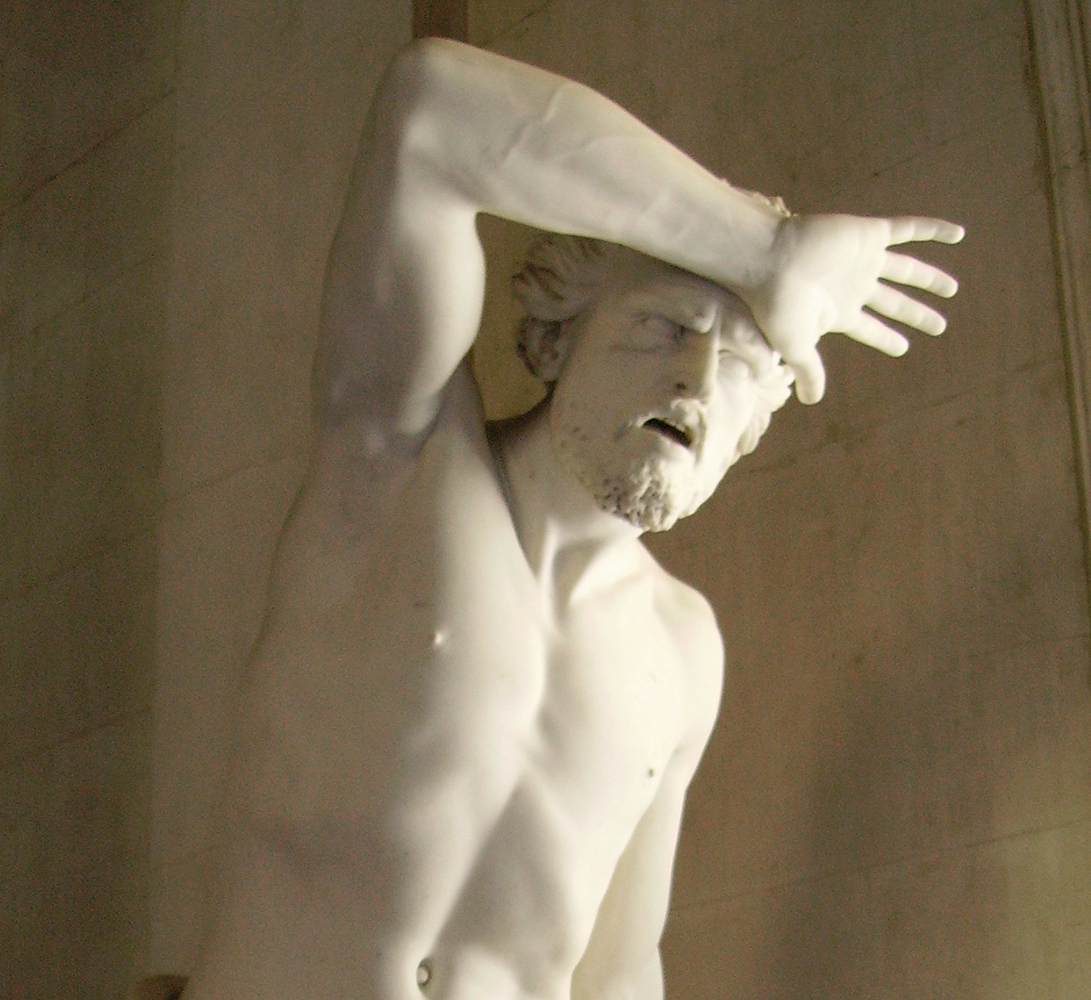 DUPRÉ, Giovanni
Cain (detail)
1846
2. Valentine, who, it was supposed, was an Egyptian, separated himself from the Church, because he was disappointed in obtaining a bishopric. He came to Rome in 141, and abjured his errors, but soon again embraced them, and persevered in them till his death (2). He invented a fabulous genealogy of Eons or Gods; and another of his errors was, that Jesus Christ did not become incarnate in the womb of the Virgin Mary, but brought his body from heaven. He admitted in man a continual exercise of spirit, which, uniting with the flesh, rendered lawful every sensual pleasure; and he divided mankind into three classes the carnal, the animal, and the spiritual. His followers, he said, were the spiritualists, and, on that account, were exempt from the necessity of good works, because, having arrived at the apex of perfection, and being certain of eternal felicity, it was useless for them to suffer, or observe the law. The carnal, he said, were excluded from eternal salvation and predestined to hell (3).
Three sects take their origin from Valentine. The first were called Sethites : These paid such honour to Seth, that they said Jesus Christ was born of him, and some went so far as to say that Jesus Christ and Seth were one and the same person. The second sect were called Cainites : These venerated as saints all those who the Scripture tells us were damned as Cain, Core, the inhabitants of Sodom, and especially Judas Iscariot. The third were called Ophites : These said that Wisdom became a serpent, and; on that account, they adored Jesus Christ as a serpent ; they trained one of these reptiles to come out of a cave when called, and creep up on the table where the bread for sacrifice was placed ; they kissed him while he crept round the bread, and, considering it then sanctified by the reptile, whom they blasphemously called Christ, they broke it to the people, who received it as the Eucharist (4).
Ptolemy and Saturninus were disciples of Valentine ; but their master admitted thirty Eons, and they added eight more. He also had other disciples: Heraclion, whose followers invoked over the dead certain names of principalities, and anointed them with oil and water ; Marcus and Colarbasus taught that all truth was shut up in the Greek alphabet, and, on that account, they called Christ Alpha and Omega (5) ; and Van Ranst adds to the list the Arconticites, who rejected the sacraments Florinus, who said that God was the author of sin and Blastus (6), who insisted that Easter should be celebrated after the Jewish fashion. The disciples of Valentine made a new Gospel, and added various books to the Canon of the Scriptures, as " The Parables of the Lord," " The Prophetic Sayings and the Sermons of the Apostles." It is needless to add that all these were according to their own doctrines.
(2) Van Ranst, His. p. 20.
(3) Fleury, t. 1, /. 3, n. 2627 ; Ber- /. 3, n. 20; Berti, t. 1, c. 3; Bernin. nin. t. 1, c. 5 ; Graveson, t. 3, . t. 1, c. 2. 49; N. Alex. t. 6, c. 3, ar. 6.
(4) Fleury, t. 1, 1. 3, n. 30; Bernin.
(5) Fleury, /. 3, n. 30, /. 4, n. 9 & 10.
(6) Van Ranst, p. 22. t. 1, c. 2 ; Van Ranst, p. 20.
The History of Heresies and Their Refutation by Alphonsus M Liguori.