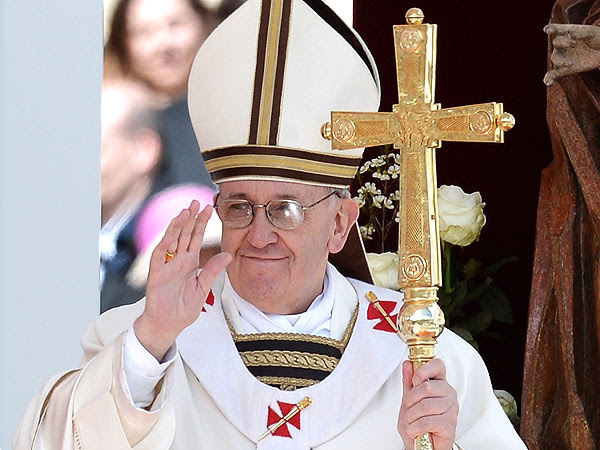 “Rome will lose the faith and become the seat of the Antichrist. Our Lady of La Salette 19 Sept. 1846 (Published by Mélanie 1879)


"The Church has failed in Her God-given mission of saving the world." Mike Voris

And it is sad to say that much of that blame lies at the feet of the Church for not exercising Her authority to discipline errant sons. Mike Voris

The world has become so evil because the Church has become a failing Church, a Church that fails to correct error when it appears. Mike Voris

No Voris it is Pope Francis who is to blame. Not the Bride Of Christ.

Stands to reason that Voris blames the Church and not Pope Francis and his henchmen. Pope Francis is set out to destroy the church and Mike Voris will help Francis in the destruction.

Voris is the forerunner to the Antichrist and he is set out to set up his own church.

This is why Voris attacks those who lay the responsibility on Pope Francis.

Forerunner To The Antichrist: Austrian Chancellor Sebastian Kurz One Day Climbing A Steep Mountain Lying In Wait To Kill The Fatima Pope And Faithful.......