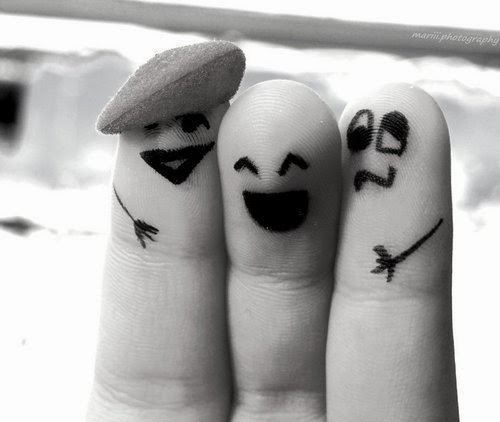 
What do Sedevacantists & Michael Voris have in common?

They will never criticize the Pope! Never!

All Sedevacantists hold the papacy in such high esteem that they will never ever utter one bad word about the pope - NEVER!

You could say that Sedevacantists love the papacy so much that its almost tantamount to worship.

This is why Sedevacantists will never mock, ridicule or criticize any Pope prior to John XXIII.

According to Sedevacantists the last sinless, immaculate and stainless pope was Pius XII.

You see when a man becomes pope he is blessed with supper powers that keep him from committing any error or any sins! According to Sedevacantists Popes are the first Supermen!  Sedevacantists would even go so far to say that once a man is elected pope he never, ever has to go to confession because that man is protected from on high never to sin or cause any scandal to any one! NEVER!

But according to Sedevacantists it is clear that John XXIII, Paul XI, John Paul I, John Paul II, Benedict XVI & Francis caused scandals in matters of faith and morals and therefore were not popes!

So according to  Sedevacantists it's OK to mock, ridicule John XXIII, Paul XI, John Paul I, John Paul II, Benedict XVI & Francis because they are not popes and are nothing but bishops! And bishops are fair game!

A pope is pure and immaculate never stained by sin of any kind, not stained by in sin in thought, word or deed! Not stained by mortal sins or even venial sins!

Enter Michael Voris ChurchMilitant.TV Will Not Engage in Public Criticism of the Pope

No, Voris will not attack Pope Francis but he will go after Bishops.

Where is all this going? Its going the way of Sedevacantistm!

So two the camps of Sedevacantists & Voris both place the papacy on a pedestal, which will soon be knocked over.