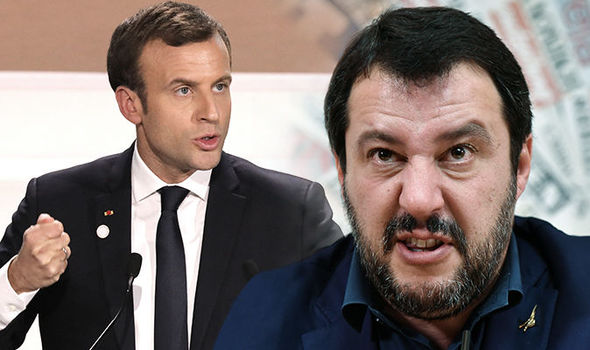 ITALY has demanded France respond to shock reports French gendarmes crossed into Italy illegally and dropped off two migrants in the woods near Turin before returning to France. This is not the first time Rome and Paris argue over border controls: in March, Italy was left incensed after French border police used an Italian train station to carry out a drug test. The Italian Foreign Ministry said it had contacted the French ambassador in Rome for more information about the suspected entry of a police truck at the Alpine village of Claviere on Friday. The Italian news agency ANSA reported that Italian police surveillance cameras had captured the French vehicle on video. The two people who got out of the truck were believed to be African migrants, ANSA added. Source