Who Has All The Guns, Bullets, Arrows And Weaponry? Forerunner To The Antichrist And His Nationalists Soldiers? Or Fatima Pope And Faithful? Marshall & Tschugguel At The Gun Range 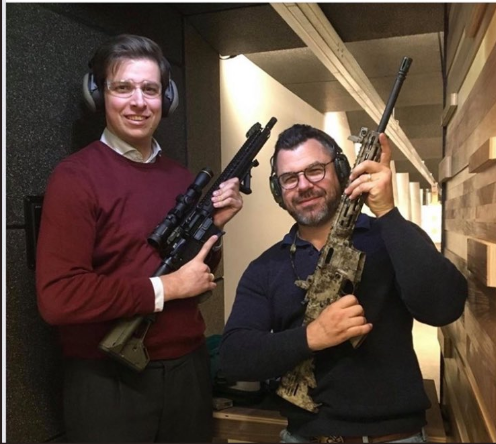 OUR LADY OF FATIMA ON HE FORERUNNER TO THE ANTICHRIST & HIS NATIONALIST ARMY MURDERING THE FATIMA POP AND FAITHFUL ON TOP A STEEP MOUNTAIN: