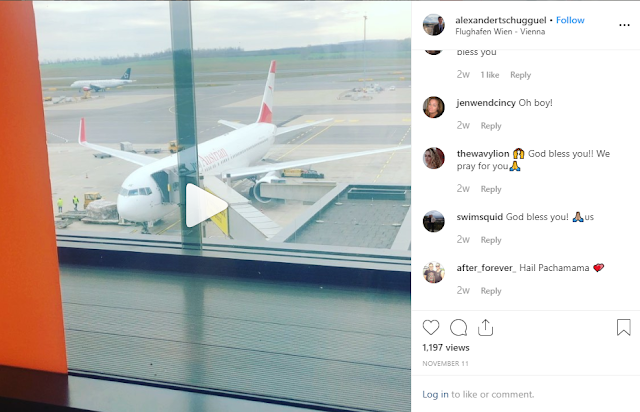 Any Catholic who claims to read study St. Thomas Aquinas and then flies on commercial aircraft to travel the world has to ignore what St Thomas Aquinas on the Habitat of demons