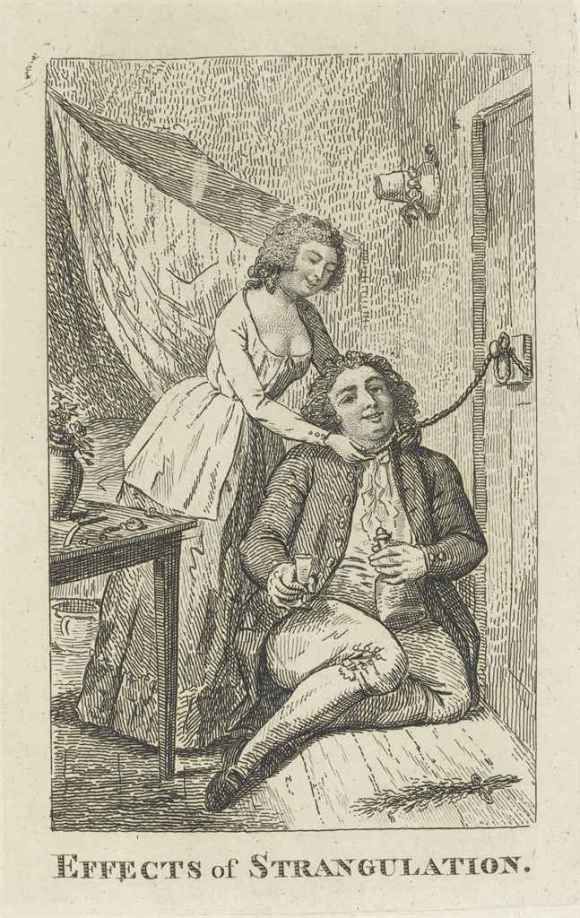 Be wary of Catholic Converts.

Most Rad Trad Blogging Influencers are converts and they are dangerous

The ANTICHRIST will be a CONVERT to the Catholic Faith in order to gain a kingdom by fraud and deceit.
Before the manifestation of the Antichrist at the end of days all kingdoms will be Roman Catholic. (The Great Monarch will rule as Roman Emperor and all kings will reign by his hand)
The Antichrist will be born and raised up as a Jew. (again the world will be Catholic)
In order for the Antichrist to gain a kingdom he must convert to the Roman Catholic faith, because all kingdoms will be Roman Catholic at the end of days.
Once The ANTICHRIST possesses his kingdom he will apostatize from the One True Faith and revert back to Judaism:
And there shall stand up in his place one despised, and the kingly honour shall not be given him: and he shall come privately, and shall obtain the kingdom by fraud. Dan.11
This is in line with what the Church Fathers would say.
Convert Dave Armstrong wrote a ridiculous article and National Catholic Register published it:
15 Times Martin Luther Sounded Surprisingly Catholic When Talking About Suffering
Please don't brother to read. Its absurd. Only A fool would write such glowing praises of Archheretic Martin Luther.
I responded to the piece of shit article with this comment that Dave and the folks at National Catholic Register refused to publish:
Martin Luther Sounded Surprisingly Catholic When Talking About Suffering?
What?
How did the pervert Martin Luther end his life?
One of his new nun wives (either #2, #3 or #4) tied a bed sheet around his neck and the other end to the bed post so that Martin could engage in the perverted act of AUTOEROTIC ASPHYXIATION. His nun wife was new at this perverted past time and didn't release the bed sheet in time thus suffocating the Archheretic.
Then I posted an account of the death of this Archheretic:
In 1606, Franciscan Heinrich Sedulius in his "Preaescriptiones adversus haereses
"On the night before his death, Martin Luther let himself be overcome by his habitual intemperance and in such excess that we were obliged to take him, completely drunk, and place him in his bed. Then, we retired to our bedroom, without sensing anything unpleasant! The next morning, we went back to our lord to help him get dressed, as usual. Then - oh, what a pain! - we saw our master Martin hanging from the bed and strangled miserably! His mouth was crooked, th right part of his face was black, his neck was red and deformed."
"In the face of this horrible spectacle, we felt great fear! We ran, without delay, to the princes, his guests of the day before, to announce to them the execrable end of Luther! They, full of terror like us, immediately promised us, with a thousand promises and the most solemn oaths, to observe, with respect to that event, an eternal silence. Then they ordered us to remove the rope from Luther's hideous corpse, lay him on his bed, and then report to the people that "Master Luther" had suddenly abandoned this life!" Franciscan Heinrich Sedulius 1606
The convert Dave Armstrong and the wicked folk at National Catholic Register refused to publish the non-offensive and historical account of the death of the Archheretic Martin Luther.
Why?
Why did the convert Dave and the wicked folk at the National Catholic Register refused to publish my post?
Either
Dave engages in AUTOEROTIC ASPHYXIATION (AeA)
or Dave is smitten with the Archheretic Martin Luther and refuses to acknowledge the wicked lifestyle of a heretic.
Either way convert Dave and the wicked pieces of shit at National Catholic Register are covering up for a wicked Archheretic.
Again this is proof that Catholic converts are dangerous to themselves and others.