In this video LEO Mark Kessler calls the President of the United States:

son of bitch
sack of garbage
cockroach
piece of shit

Bob Powell is a "christian" his goal to remove the Antichrist from the office of the President of the United States of America.


"I got to fight a tyrannical government something I never thought that I would have to do.And it pisses me off! and I'm glad I got people like you on my side because brother you got some balls on you, you really do.

"A tyranny is descending upon this country Satanic tyranny the way I read the bible, Satan by way of the Antichrist will exercise dominion over the whole earth

"Jesus Christ said go buy yourself a sword cause you gonna need it!

Evangelical nuts believe that Obama is the Antichrist.

Obama was elected in 2008. Obama the Antichrist is to reign for seven years.

Obama is elected for a second term.

So how does the seven year reign of Obama end in 2015 when Obama was elected for a second term ending in 2016? 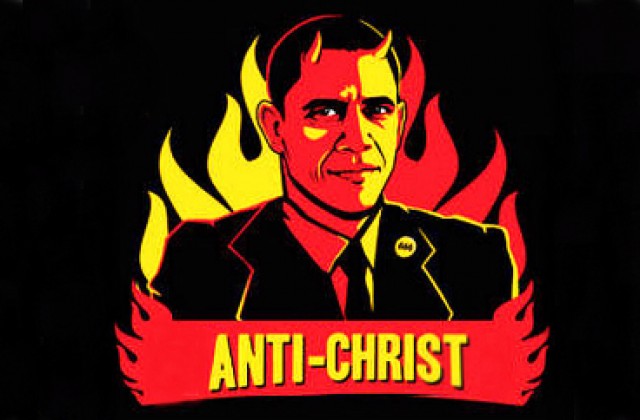