The prosecutor who placed the Italian interior minister, Matteo Salvini, under investigation over the illegal detention of migrants has received a death threat, sources have told the Guardian. Believed to be the work of far-right extremists, an envelope containing a bullet was sent to the office of the chief prosecutor of the Sicilian city of Agrigento, Luigi Patronaggio, on Wednesday alongside the note: “You are under fire.” The envelope was stamped with the symbol of a Gladius sword, a mark often used often by military groups close to far-right Movements Source 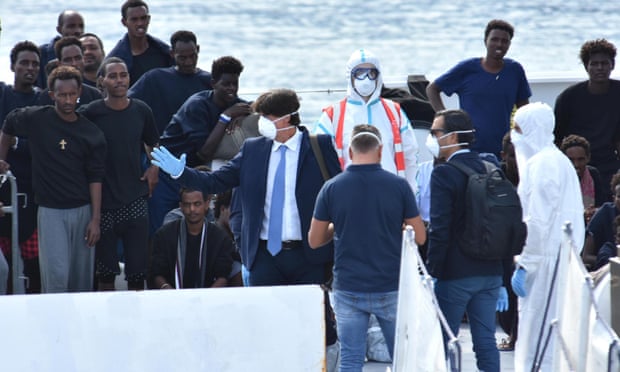