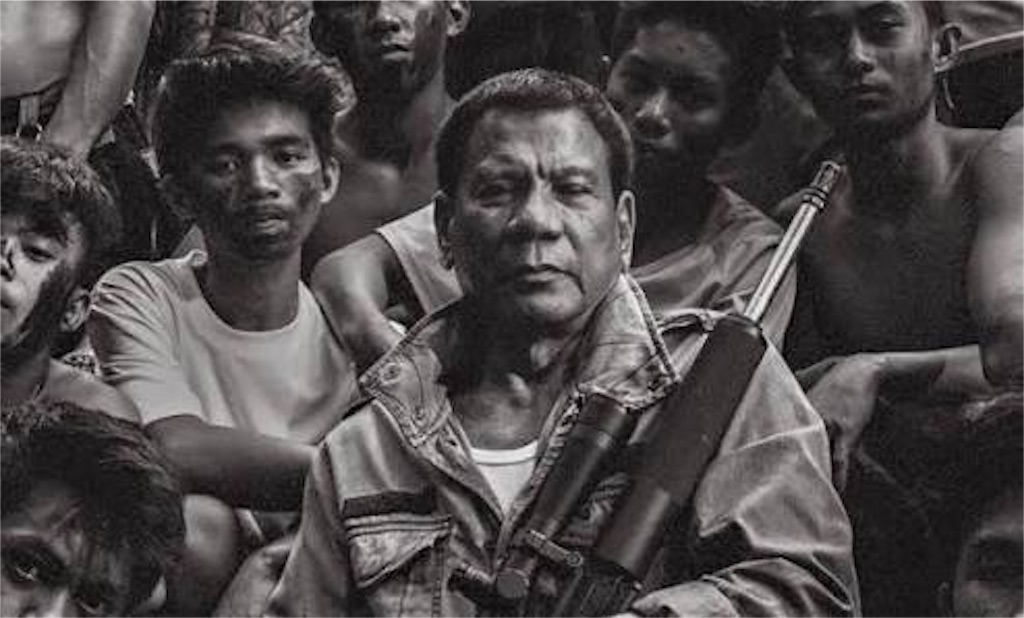 I will destroy the Church and the present status of so many priests and what they are doing. You priests, bishops, you condemn me and suggest I withdraw, but then I will start to open my mouth. There are so many secrets that we kept as children. Do not force (me to speak) because this religion is not so sacred. Duterte

Philippine President Rodrigo Duterte harbors a no-holds-barred hostility toward the Catholic Church and he's been hurling barbs at it as he stumps for candidates in the upcoming midterm election. "Almost 90 percent of the priests are homosexual," he has declared. He also insinuated that others have secret relationships with women. He cast bishops as "greedy" and urged people to "rob" and even murder them. "These bishops, kill them, those fools are good for nothing. All they do is criticize," he said in December, prompting titters from his audience, and alarm from the clergy. Duterte has said he was sexually abused as a boy by a priest, which some Filipinos believe may partly explain his strong antagonism toward the Catholic Church, the country's largest religious institution by far. The president's chief legal counsel and spokesman, Salvador Panelo, says Duterte's anti-clergy tirades should not be taken literally. "These are jokes. These are hyperbole. These are said in jest," Panelo told NPR. However, the church is not laughing. At least five bishops and priests say they received death threats in recent weeks. Each one has been a vocal critic of Duterte's bloody war on drugs, arguing that it has targeted the urban poor and left drug lords largely untouched. Source