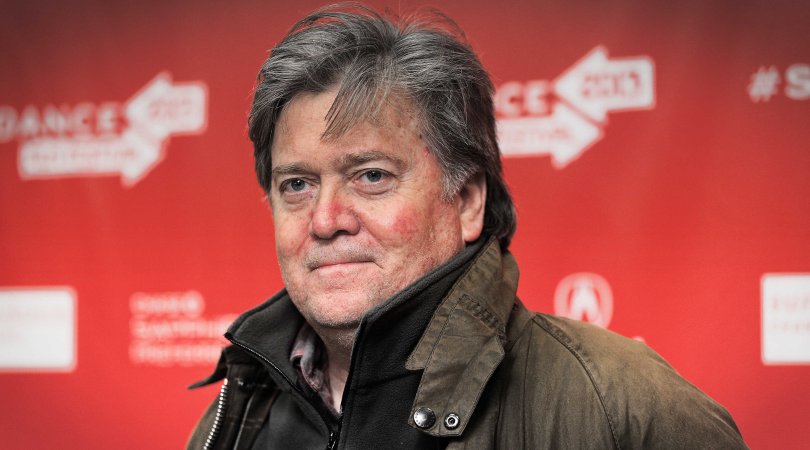 Told you so - that most Rad Trads hate with a passion the clergy and Holy Mother Church.

Remember those who will one day Murder the Fatima Poep and Faithful are:
Here is latest from Gary:

TIME FOR THE FEDS?

President Donald Trump's former chief strategist, Steve Bannon, is saying a federal investigation into clerical sex abuse is inevitable. Bannon told Crux on Tuesday that such an investigation would be devastating for Church assets. "It's so obvious that this thing is going to end in tears," he said. "They're going to start treating the Church like the mob … the RICO statutes are set up so they can grab assets immediately, start to monetize those assets and give them to whoever. The victims and these lawyers are just going to plow on top of this." Bannon was referring to the 1970 Racketeer Influenced and Corrupt Organizations Act (RICO), a federal law that empowers the Department of Justice (DOJ) to investigate coordinated efforts of crime syndicates in perpetrating organized crime. The organization targeted would be the U.S. bishops as a whole in conjunction with the Vatican which directs them. Crimes that would be investigated involve perpetrating clerical sex abuse by shuffling predator priests into other dioceses and covering up for clerical sex abuse. Other crimes would involve various money schemes involving such individuals. Source