A Treatise Of Antichrist: The Disputation Of Antichrist Is Propounded, And The First Argument From The Name It Self Discussed ~ By Michael Christopherson (Walpole) Priest 1613 CHAPTER 1 BOOK VIII 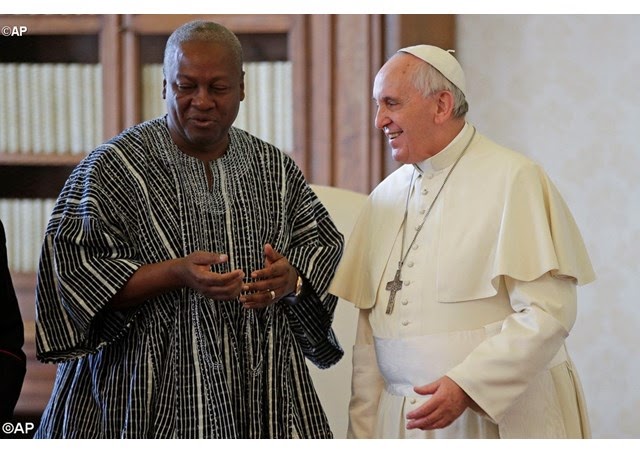 That this is the signification of this name, it is proved three ways.

First because among the Grecians the word αντι doth properly signify opposition, and because not only those things are said to be opposed,which are repugnant one to the other, but also those, which are of equal value, from thence it proceeds, that αντι in composition, sometime signify contrarietie, sometime equivalence,as is manifest in the examples of all such names, αντιπαλος signify an emulous in a combat, αντίθετος a contrary remedy, αντίΦρασξ  a contrary speech, αντιξτ Φοξ equivalent, αντίθεΦ equal to God, αντίΧειξ is the sum, because it is opposed against, and is equivalent to all the rest at hand, and so of the rest.

But a Vicar doth not signify opposition, but subordination to another, and therefore it cannot be expressed by the word αντι