A Treatise Of Antichrist: The Disputation Of Antichrist Is Propounded, And The First Argument From The Name It Self Discussed - M. Downams Answer Confuted I 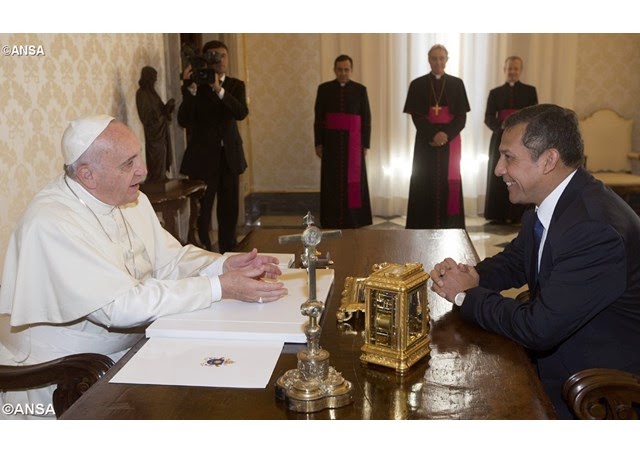 First M. Downam telleth us of two great advantages that Bellarmine hath against him and all protestants in this point.

1. In respect of his great learning & much reading.
2. In that he is to prove the negative part, so that it is enough for him,if he can but show plainly and evidently,that any one several & essential mark ascribed unto Antichrist in the scriptures, doth not agree to the Pope.

All which we willingly acknowledge,and from hence do infer M. Downams ignorance and impudency, that whereas it had been enough for Bellarmine to have disproved him in one point, it is not enough for him that he is disproved in all, as the Reader will easily perceive in pursuing the particular arguments.

Likewise we acknowledge the controversy to be of that importance and consequence,that it manifestly convinceth them to be the limbs of Antichrist who are in error concerning this point: for this consequence doth not only touch us,if we were in the wrong, as M. Downam seeth to insinuate by only naming us, but it concerneth them also as fully,since that it is evident that none but heretics can charge any, and much less the chief Pastor of Christs Church,with so foul an imputation.

Now how true it is, that all heretics are limbs of Antichrist, I need not show, since that it is granted on both sides.

And therefore it behooveth M. Donam and his fellows to have as great a will to clear themselves in this behalf, as it doth us, and so much the more also, because we are but the defendants, and they are the slanderous calumniators; & likewise, for that some of their insolence and rash boldness in this assertion.