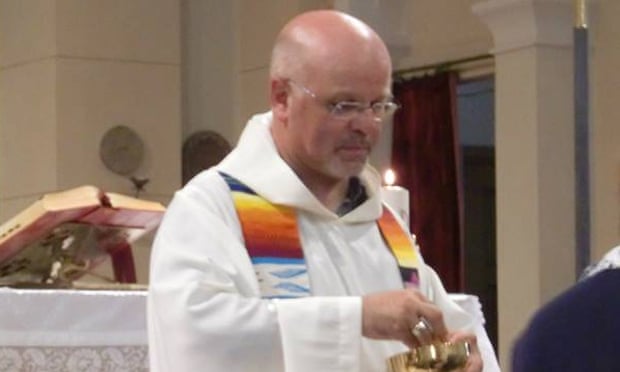 Italian Catholic priests go to war with Salvini over immigration

Gianfranco Formenton, a priest in Italy’s central Umbria region who has long preached against racism and in support of migrants, knows what it is like to clash with Matteo Salvini, the recently installed interior minister and leader of the far-right League party. In response to the party’s xenophobic rhetoric in 2015 – the year more than a – he put a sign up on the door of his church in San Martino di Trignano, a hamlet of the town of Spoleto, saying: “Racists are forbidden from entering. Go home!” He immediately bore the wrath of Salvini, who wrote on Twitter: “Perhaps the priest prefers smugglers, slaveholders and terrorists? Pity Spoleto and this church if this man [calls himself] a priest.” Fr Formenton is also believed to have been the target of intimidation by far-right sympathisers when his rectory and home were ransacked a few days after , a failed League candidate in a local ballot, injured six Africans in a shooting in the town of Macerata in early February. Source