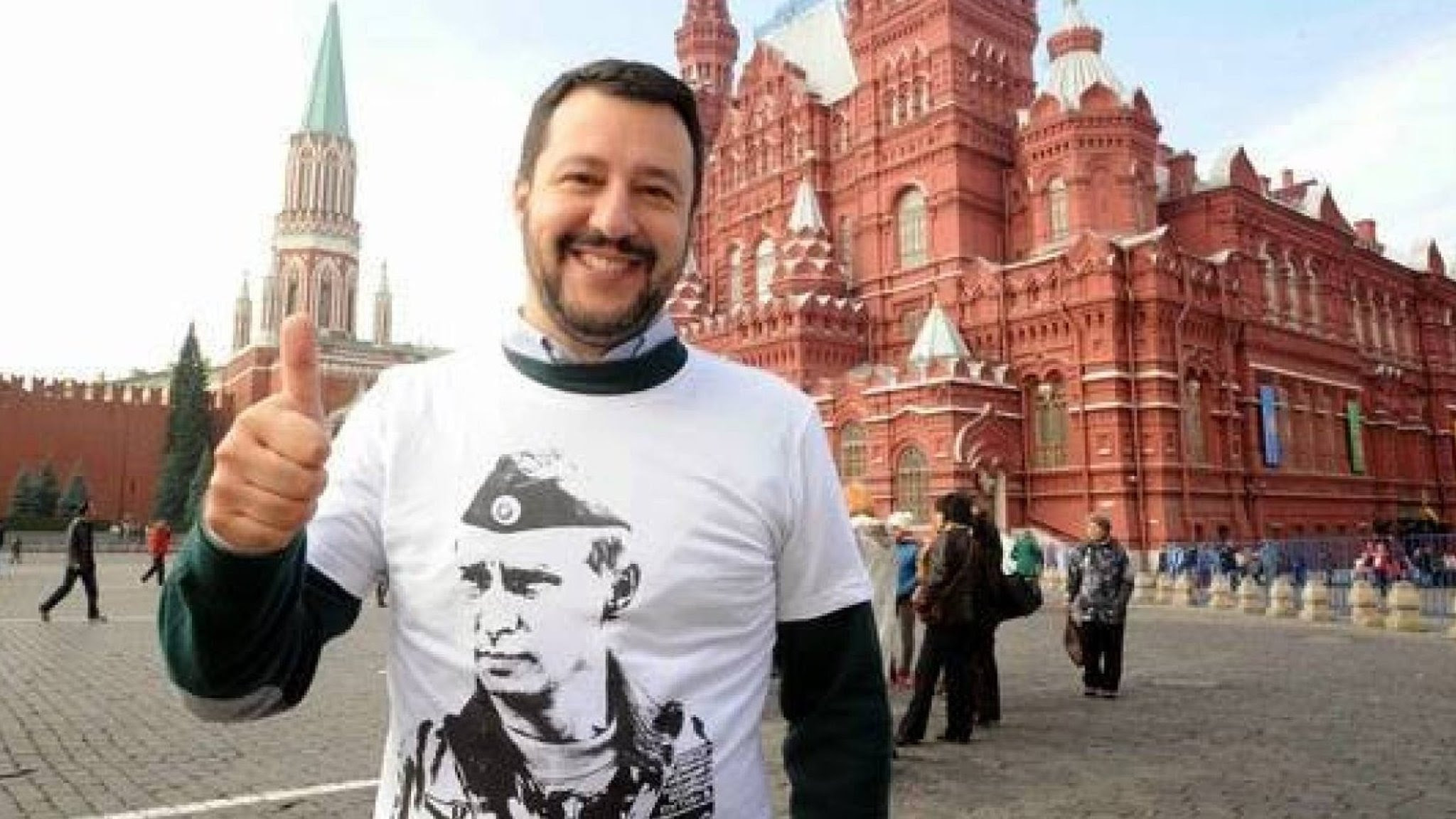 MOSCOW: Italy's far-right Interior Minister Matteo Salvini said during a visit to Moscow on Monday that he wanted to see EU sanctions against Russia dropped "by the end of the year". Salvini said he would use any means possible to convince European partners to scrap sanctions brought in over Russia's annexation of Crimea in 2014 and subsequent activity in the east of Ukraine. "Vetoes are only a last resort but I am not excluding anything," he told a press conference. "Italy is the European country that has suffered the most from these sanctions against Russia." He said he wanted to create opportunities for small- and medium-sized businesses in the two countries to work together. Russia banned most food imports from the EU in 2014 as a counter-measure to the Ukraine sanctions. Salvini also said Russia's return to the G7 would be "absolutely legitimate". U.S. President Donald Trump made a similar suggestion last month. Source