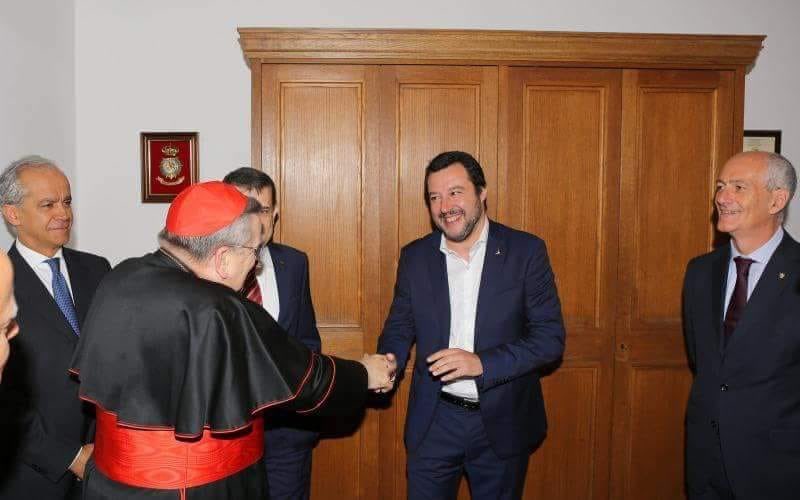 Something is wrong with Burke...something terrible twisted and dark....... 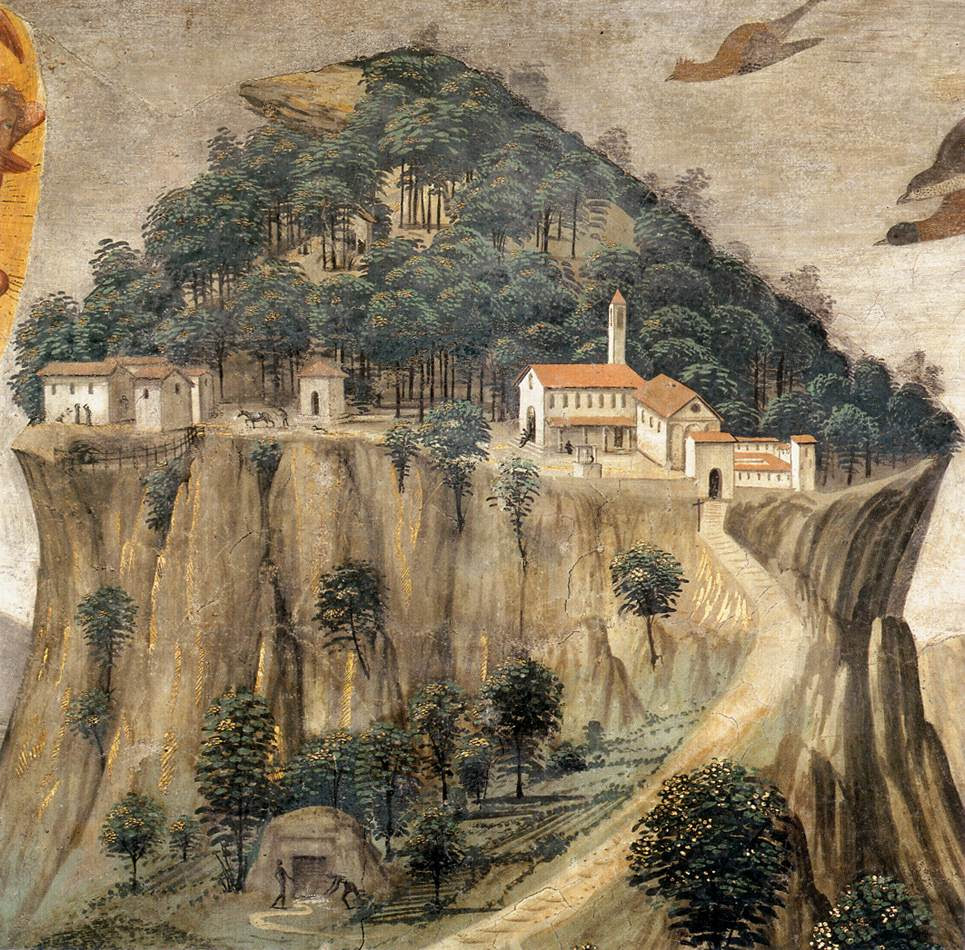 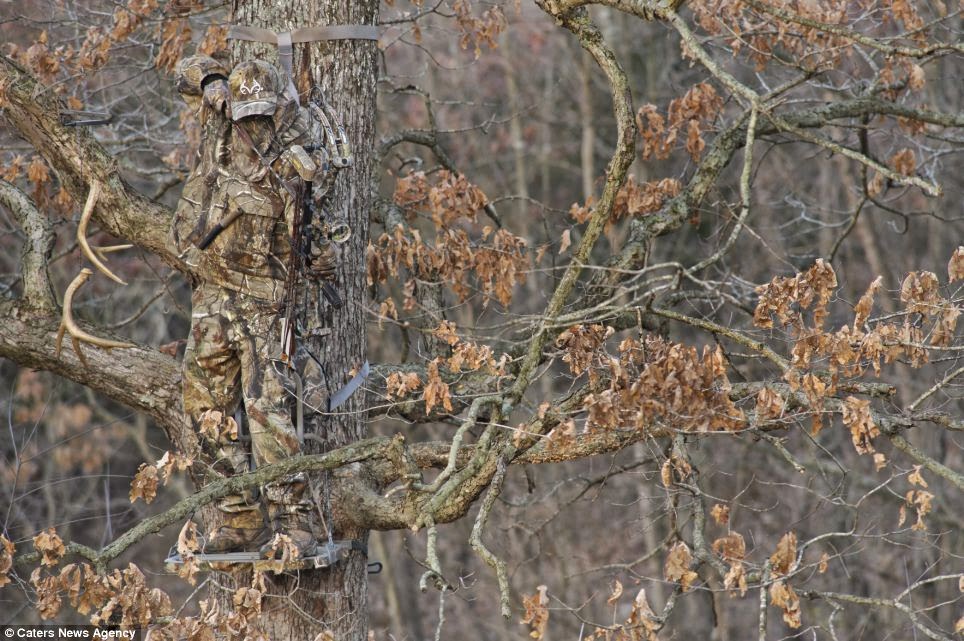