Forerunner To The Antichrist Salvini: We Need A MASS PURIFICATION.......Is Salvini Talking About Immigrants Or Priests?

“Italy will be punished for her ambition in wanting to shake off the yoke of the Lord of Lords. And so she will be left to fight a war; blood will flow on all sides. Churches will be locked up or desecrated. Priests and religious orders will be hunted down, and made to die a cruel death. Several will abandon the faith, and a great number of priests and members of religious orders will break away from the true religion; among these people there will even be bishops.Our Lady of La Salette 19 Sept. 1846 (Published by Mélanie 1879) 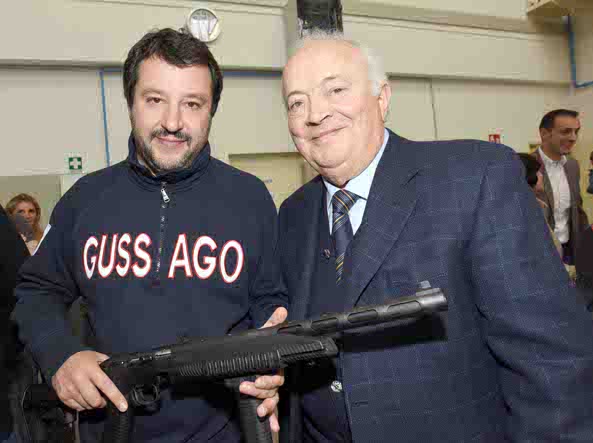